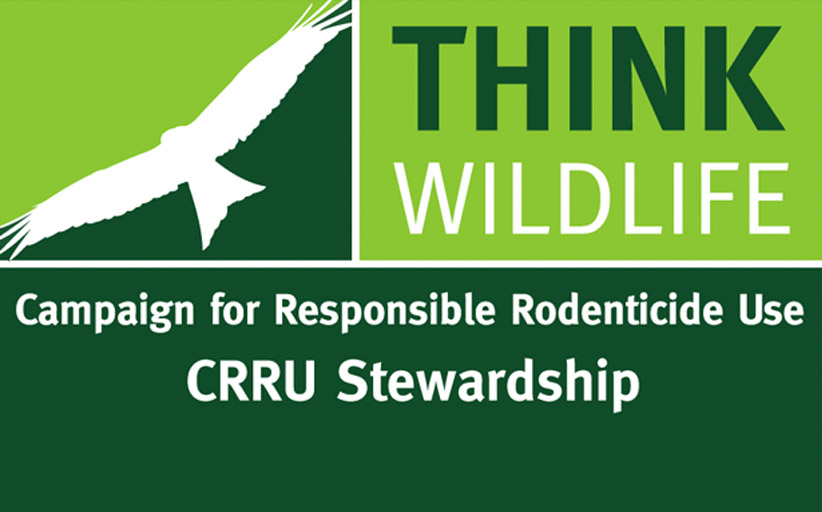 The Second Generation Anticoagulant Rodenticide (SGAR) Stewardship Regime is gaining real momentum and a significant milestone has been reached. The latest version of the Stewardship Regime proposals was submitted to the Health and Safety Executive (HSE) on the 19th September, following a huge amount of work from Alan Buckle of the Campaign for Responsible Rodenticide Use (CRRU) and major contributions from the Professional Pest Control & Local Authority Sector Group, Gamekeeping Sector Group, the Supplier (& Amateur) Sector Group and the Agricultural Industries Sector Group. The HSE position is that they will move forward with the SGAR Stewardship Regime according to the proposals submitted on the 19th September. Alan Buckle commented, “Stewardship will go ahead but the details of implementation and timing are still to be determined.”

At first glance, this represents pleasing progress in the SGAR Stewardship Regime process and the pest control industry should be allowed to indulge briefly in some cautious optimism. That said, it must be recognised that there remain some significant questions which remain unanswered in particular in relation to the implementation of Stewardship in the Agricultural sector, and it must be hoped that the HSE will provide clarity on all these questions very soon.

If you are interested in hearing more about this vital topic, attendance at the Pest Control News Workshop at this year’s PestTech on the 5th November is absolutely essential. With such discussions planned on what is arguably the most important challenge faced by the industry in recent years, you really can’t afford to miss the upcoming PCN workshops.