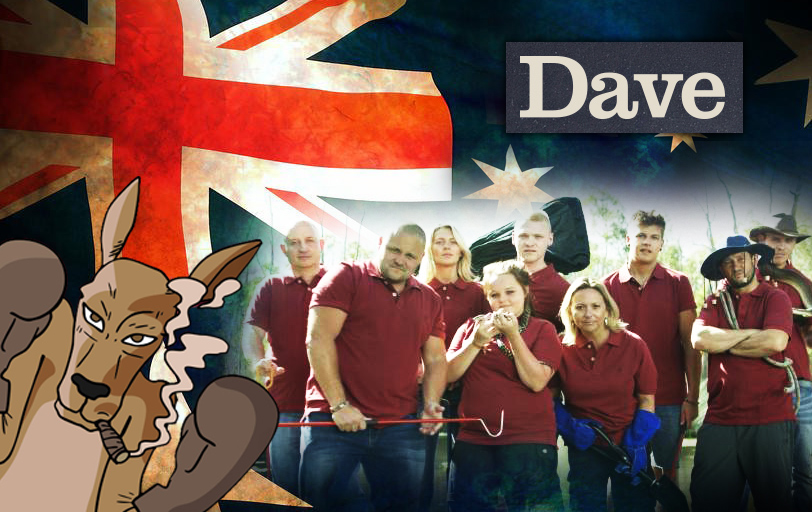 Back in November 2015 Pest Control News helped in finding the contestants for the new and exclusive series of Deadliest Pests Down Under.

The series follows nine brave (and occasionally hapless) British pest controllers as they take on the challenge of spending a summer season in Australia. Each pest controller will be matched with their Australian counterparts as they leave the cold streets of the UK behind, swapping mild moles for psychotic possums, baby bed bugs for super-sized spiders and mundane moths for killer crocs.

Definitely one to watch!

Pest Tech The Largest Pest Control Event is Back