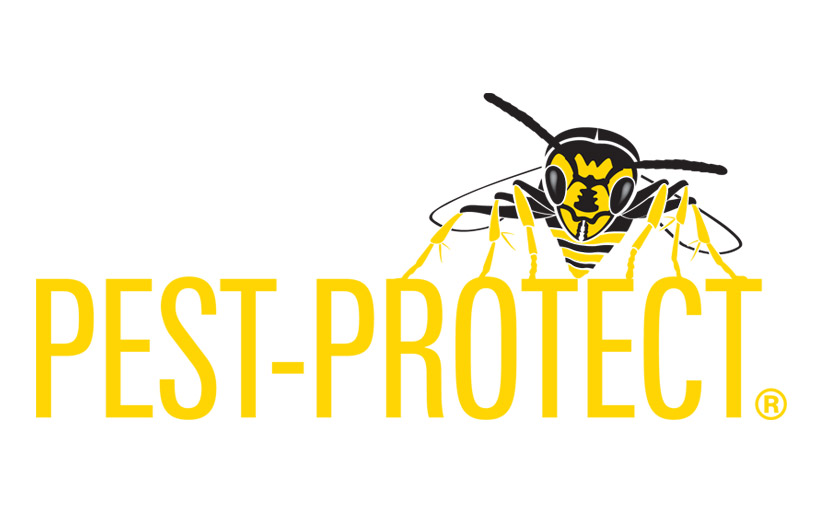 The German Trade Show formerly known as Eurocido is being replaced by a new event for the German market. The rights to use the term Eurocido® cease at the end of December 2014 and won´t be renewed by the German Pest Control Association (Deutscher Schädlingsbekämpfer Verband or DSV), thus making it necessary to find a new name for their well-established trade fair.

Andy Beckmann of DSV commented, “Primarily high license fees to use the name Eurocido® led us to create an alternative. In addition, we didn’t like depending on a single company. It was unfair to our other industry members and supporters as we were forced to mention the owner any time we used the word Eurocido®, which could be seen as an indirect promotion of that particular company, which certainly wasn’t and isn’t DSV policy.” While DSV had negotiated with the rights holder about a modified contract, this came to nothing, and so they were forced to re-brand the trade fair, one of Europe’s largest.

Beckmann continued, “So far we had a lot of positive feedback from our members. While some feel it’s a shame to lose the name used for decades, the majority appreciate our decision.” The brand swap goes along with the recent developments which saw the show grow by 12%, and gives the organizers an opportunity to establish a fresh and modern approach for the next trade fair.

Introducing Pest-Protect®
The event’s new name is Pest-Protect®. Beckmann says, “It was challenging to find a name that has a clear association with pest control and is easily understood both in German and internationally. Words like “hygiene”, “bio” or “bug” were not possible due to already existing rights. During the creation process we thought the name should consist of positive expressions only. With the main target of our profession being to help customers and to protect goods and structures, we agreed to use the term ʿprotectʾ. We think Pest-Protect® is self-explanatory and a great summary of what our industry does.” The event now has an opportunity to develop along with the new name, and so will move to a new venue easily accessible by car, plane or train. The new venue needed to also bring modern equipment, providing lecture halls with excellent noise reduction separate from the main exhibition hall – a criticism of some other shows. Moreover the new location and its town should be attractive for a ‘spouse program’ and for the visitors alike. Eliminating the unsuitable candidates, it was a head to head race between Frankfurt, Stuttgart and Berlin.

Stuttgart 2016
In the end, the decision was Stuttgart, the key argument being cost-effectiveness coupled with the high quality of the venue and its location, with good access, on-site parking and hotels aplenty nearby. Stuttgart itself is well worth visiting, and with the support of the Stuttgart marketing agency the plan is to attract a wide range of technicians as well as managers and supervisors. Also DSV will be inviting students and those interested in joining the sector, to give them information about our profession – something sadly missing in previous years. It is a new beginning for the leading trade show of central Europe. DSV are already enthusiastic and are convinced delegates and

Exhibitors alike will be too. The DSV management looks forward to an interesting and valuable trade fair 2016 in Stuttgart and to meeting you there at Pest-Protect®.