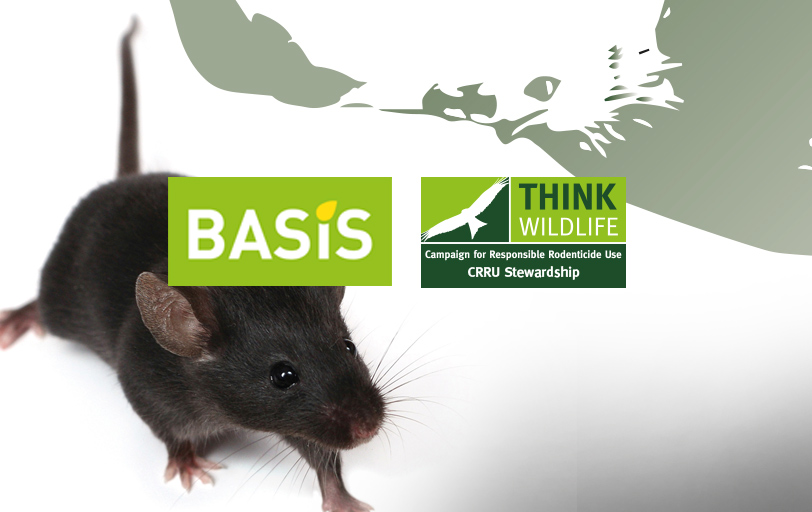 PLANS for independent auditing of rodenticide point of sale controls have been announced
jointly by BASIS Registration and the Campaign for Responsible Rodenticide Use.

The BASIS Stores Inspection Scheme, which already uses independent assessors to ensure
compliance with regulations for the storage and distribution of professional pesticides, is set
to be extended by the two organisations.

Lindsay Smith-Boam, Logistics Manager at BASIS, says the creation of an audit process
specifically for rodenticides will be significant in ensuring the success of the UK Rodenticide
Stewardship Regime.

“Applying controls at the point of sale, such as checking distribution staff are aware of the
regulations and best practice requirements, is an important part of stewardship,” she said.
“For distributors already operating within the long-established Stores Inspection Scheme,
the fact it will now cover rodenticides too should be seen as good news.

“It will provide further evidence that the entire supply chain is controlling availability of
these products, as a result enabling continued access to them without further restriction.
“Those who have not been involved with BASIS before can rest assured that our experience
will help their business meet stewardship requirements.”

Audits will apply to all supply routes – trade and retail premises and internet – with the first
audit cycle conducted by BASIS between February and November 2018.

“This is a planned progression from proof of competence checks on rodenticide purchasers,
which were rolled out in October 2016.”
CRRU UK and BASIS will advise the supply chain of the precise audit process, and the
requirements that have to be met, during July to December this year.

Failure to comply with any aspect of the stewardship regime may lead to the company
concerned being reported to HSE, Trading Standards and any other relevant body.

It may also lead to cancellation of the authorisation for sale of the product concerned.