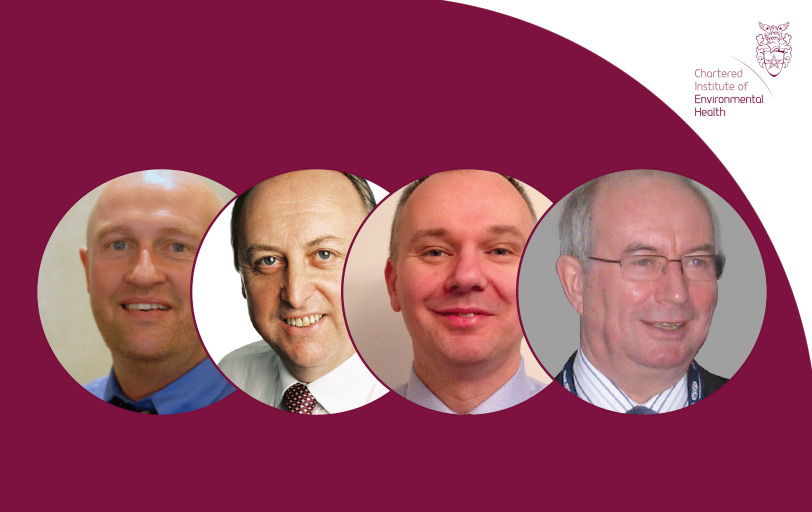 It has been announced that Dave Oldbury has stepped down as Secretary of the National Pest Advisory Panel (NPAP) and appointed as his replacement is to be Paul Charlson from West Lancashire Borough Council. Paul brings a wealth of knowledge and experience to the role in order to support the Panel in its wide ranging future projects. Dave remains a member of the Panel and was thanked for his unstinting service since its inception.

Joining the panel is new member Lynnette Crossley from Manchester Port Health. Lynnette is an EHO, working as Secretary for The Environmental Health and Hygiene Committee and the Operational Committee of APHA (Animal & Plant Health Agency). With Lynnette’s expertise joining the Panel, future projects are planned to communicate the surveillance of vectors within ports and potential infestations.

Adam Hawley, Chairman of NPTA, was welcomed on to the panel and will represent the NPTA. Speaking to Adam following the meeting he said, “I thoroughly enjoyed the meeting and all members of the panel made me feel very welcome, I know the NPTA can make a valuable contribution to the voice of the panel.”

NPAP also welcomed on to the panel Graham Jukes representing the CIEH, bringing with him a strategic focus on how the panel can enhance its engagement with stakeholders. He is also working with Public Health England and will help the panel go from ‘strength to strength’ in reaching Government bodies when we need to.