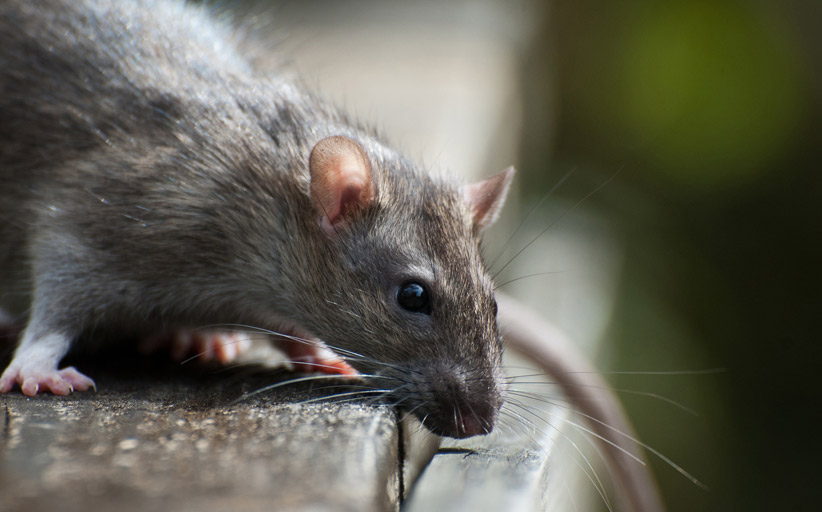 EU and UK Regulatory risk assessments have concluded that the use of Second Generation Anticoagulant Rodenticides (SGARs) outdoors presents a higher level of risk to non-target animals (such as predatory birds and mammals) than would normally be considered acceptable. As a result outdoor use of SGARs would normally be banned.  However HSE recognises that, despite carrying these risks, outdoor use of SGARs is sometimes necessary as part of properly managed rodent control strategies eg to control rodent infestations that may pose a risk to public health.

In order to have the legal power to authorise these rodenticides for use outdoors HSE must be assured that the risks arising from such use will be managed as effectively as possible and balanced with the need to use SGARs. If the suppliers and users can demonstrate active stewardship for safe and responsible professional use, HSE can authorise SGAR products for professional use outdoors.

At the request of HSE the Campaign for Responsible Rodenticide Use (CRRU) has been working with the relevant industry bodies to develop a stewardship scheme since April 2013. CRRU have submitted final SGAR stewardship proposals to the Government Oversight Group (HSE, Defra, HPE, NE, devolved administrations) and although there are still elements that need to be finalised, the Government Oversight Group considers the proposals to be sufficiently developed to move forward with stewardship for the authorisation and use of SGARs.

Industry will own and lead the stewardship arrangements. Suppliers and users are agreeing guidance and training standards to ensure the competence of users. They will proactively monitor supply and use of SGARs to measure adherence to guidance and competence standards. The Predatory Bird Monitoring Scheme (PBMS) will also receive further industry funding and the data generated will provide an independent measure of the impact of stewardship, including where there are changes in areas of use of some second generation anticoagulant rodenticides.

Via regular updates and presentation of the monitoring findings to Government, industry will provide HSE with the assurances that not only are the risks  of using SGARs being managed but that alternative prevention and control methods for rodent infestation are being appropriately undertaken.
If such assurances are not provided, Government will act accordingly. For example by increasing restrictions or revoking authorisations.

HSE is now preparing to authorise products where the applicants can provide assurance that the supply and use will be in accordance with the standards established by the stewardship proposals.

Government will maintain ongoing oversight and evaluation of the impact of stewardship.