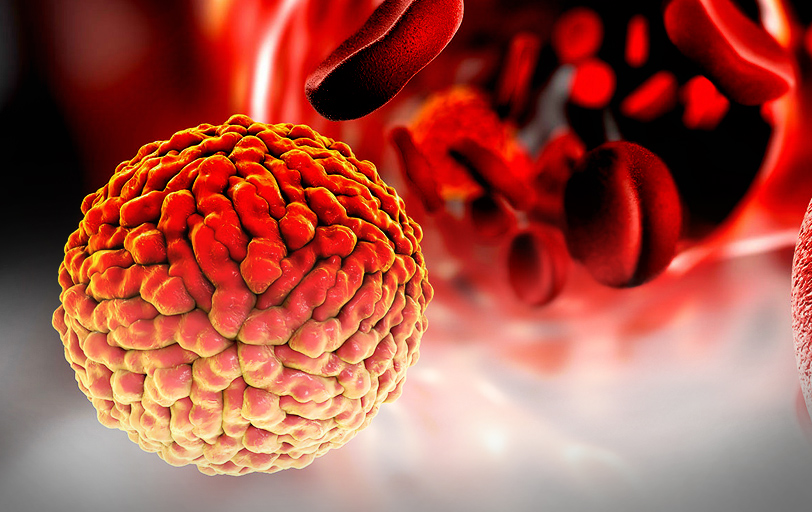 In recent weeks, the mosquito-borne Zika virus has dominated headlines around the world. There have been thousands of Zika virus cases reported in Central and South America. Infections are now being reported in Europe, the United States and farther afield. Those of you that have followed news reports will know about the concerns regarding Zika virus infection in pregnant women and the suspected link to microcephaly (‘small head’) in babies.

The main vector of Zika virus is Aedes aegypti, which is not present in the UK. However, it is an example of an invasive mosquito species and everyone involved in the public health pest control industry should maintain vigilance regarding invasive pest species; due to the potential for transmission of pathogenic microorganisms that threaten public health.
Mosquito Watch is urging you to send in samples and any mosquito species should be submitted in order to add to the understanding of mosquito biting nuisance in the UK.

PLAY YOUR PART BY CONTRIBUTING TO MOSQUITO WATCH

If you have a mosquito to send for identification place them in a crushproof container and send to Killgerm Chemicals Limited, PO Box 2, Ossett, West Yorkshire, WF5 9NA. Don’t forget to go on the Mosquito Watch website to fill in a report form as well. http://www.cieh.org/policy/npap_mosquito_watch.html

As well as the mosquito species we already have in the UK, the possibility exists for the importation of exotic mosquitoes that could cause a greater biting nuisance and may become involved in the transmission of infectious diseases. These species should be spotted before they take hold and for Mosquito Watch to act as an ‘early warning system’, the efforts of pest controllers, environmental health practitioners and members of the public are required. Be vigilant!